The everyday blog of Richard Bartle.

One of the companies that advertises regularly on GMTV (along with assorted acne, headlice and "natural" — ie. with no scientific basis for working — weight loss tablets) is Moonpig.com . Their business is printing one-off greetings cards.

OK, so I thought this year I'd give them a shot. I had a couple of customised cards I wanted to make (which I'd show you here but the people they're going to read QBlog) (er, actually, so does my brother, who runs his own greetings cards franchise — sorry, Roy!), and I ordered them in plenty of time to be able to send them to their destination. After all, they claim that if you order before 2pm then they'll be sent first class the same day.

Hmm. What they don't mention is that they'll be sent first class the same day from Guernsey: 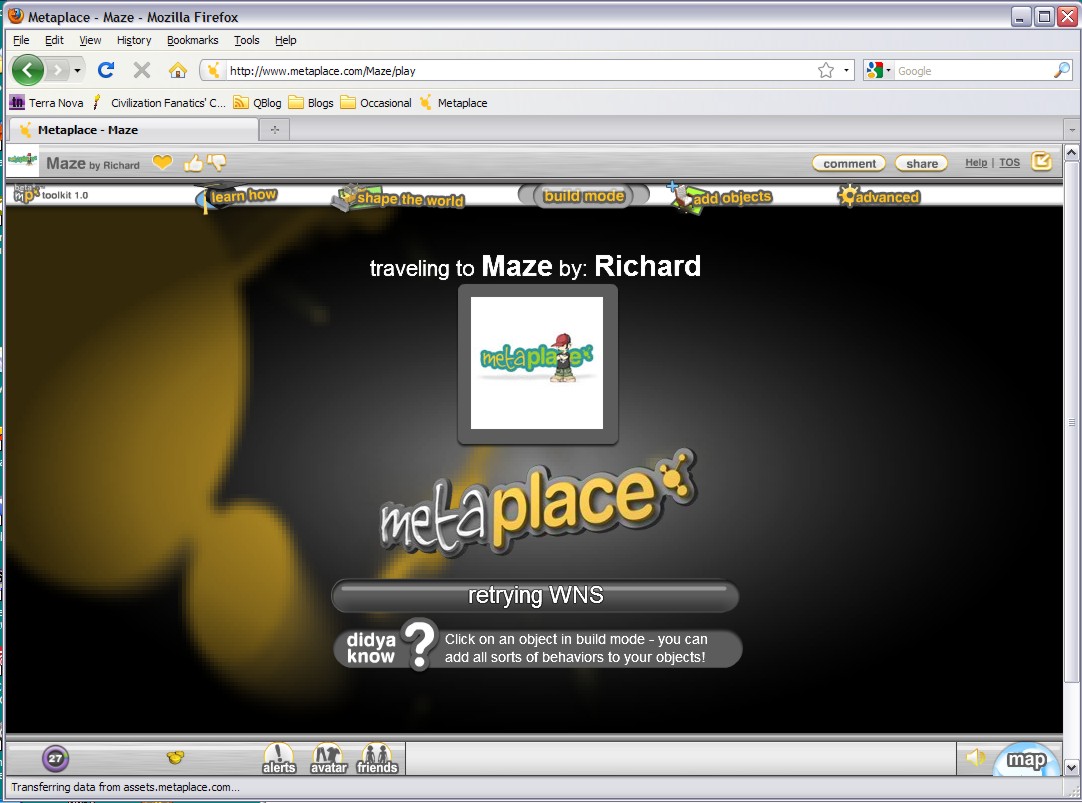 They also don't mention that this counts as an import to the UK mainland and that Customs and Excise can hold onto it for as long as they like, opening it up if the urge to do so takes them: 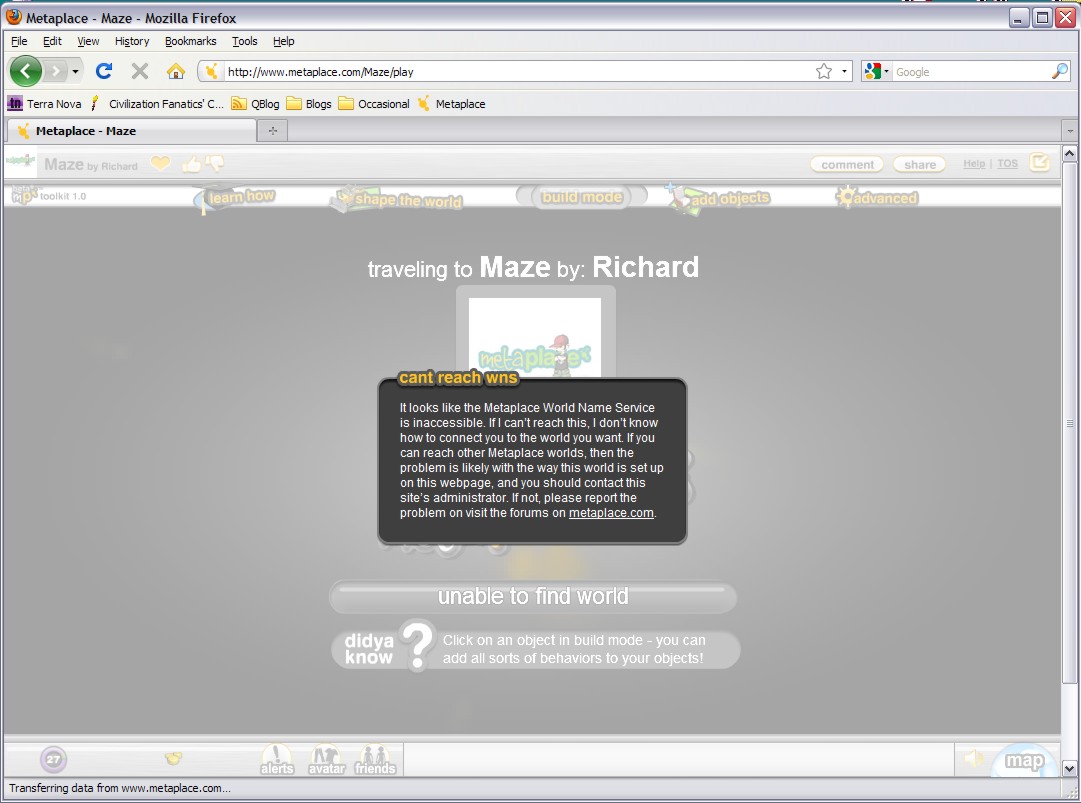 Result: I may just about get one of the cards to its intended recipient by Christmas, but the one to the USA is going to be late late late...